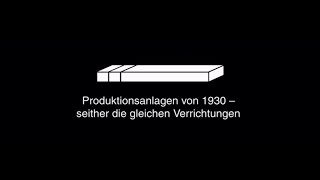 In Comparison revisits issues explored in the director's 2007 two channel installation Comparison Via a Third. Spanning continents and cultures, the film focuses on the brick in its many contexts, from the collective efforts of a community building a clinic in Burkina Faso, through semi industrialized moldings in India, to industrial production lines in Germany, France, Austria and Switzerland. Through its notable structure and its captivating rhythms, In Comparison presents various methods of labor production, allowing for an assessment that changes with every layer and goes well beyond a simple binary divide.

In Comparison streaming: where to watch online?