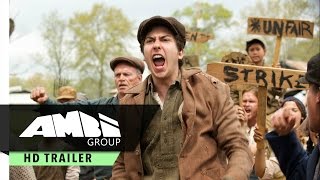 In the California apple country, 900 migratory workers rise 'in dubious battle' against the landowners. The group takes on a life of its own—stronger than its individual members, and more frightening. Led by the doomed Jim Nolan, the strike is founded on his tragic idealism—'courage, never submit, or yield'.

In Dubious Battle streaming: where to watch online?