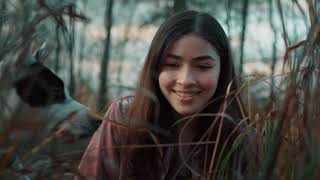 Bullied at school and lonely at home, Lena keeps hoping she'll have a true friend someday. One afternoon, her dreams come true - in the shape of a cuddly white lion cub. Lena tries to keep playful Snowball out of trouble, but the clumsy poachers who kidnapped the valuable cub, and the cruel trophy collector who paid for him, are desperate to get him back. As Lena races to rescue poor Snowball, her new friend Jake will do anything to help. Be careful, or Snowball will melt your family's heart.

Lena and Snowball streaming: where to watch online?

5.3
Genres
Drama, Kids & Family, Comedy
Runtime
1h 30min
Age rating
PG
Director
Brian Herzlinger
Under the new EU law on data protection, we inform you that we save your history of pages you visited on JustWatch. With that data, we may show you trailers on external social media and video platforms.