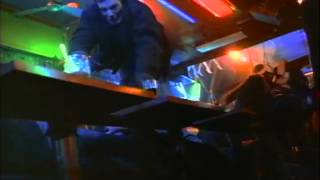 Alain Moreau's investigation into the death of his identical twin brother leads him from the beauty of the south of France to the mean streets of New York City and into the arms of his brother's beautiful girlfriend. Pursued by ruthless Russian mobsters and renegade FBI agents, the duo race against time to solve his brother's murder and expose an international conspiracy.

5.5 (20k)
Genres
Action & Adventure, Mystery & Thriller, Romance, Crime
Runtime
1h 40min
Age rating
R
Director
Ringo Lam
Under the new EU law on data protection, we inform you that we save your history of pages you visited on JustWatch. With that data, we may show you trailers on external social media and video platforms.