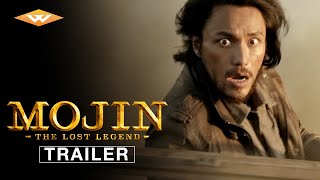 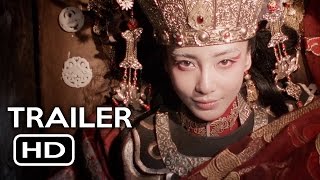 At the beginning of the 1990s, famous tomb explorer Hu Bayi decided to retire and move to the United States with his girlfriend Shirley. But before his wedding, Bayi discovers his first love Ding Shitian, who supposedly had died in the "One Hundred Cave" 20 years ago, is actually still alive. Together with Shirley and his old exploration partner, Bayi unravels a terrible millennium-old secret...

Mojin: The Lost Legend streaming: where to watch online?

6.0 (3k)
Genres
Fantasy, Horror, Mystery & Thriller, Action & Adventure, Drama
Runtime
2h 7min
Age rating
PG-13
Director
Wuershan
Under the new EU law on data protection, we inform you that we save your history of pages you visited on JustWatch. With that data, we may show you trailers on external social media and video platforms.