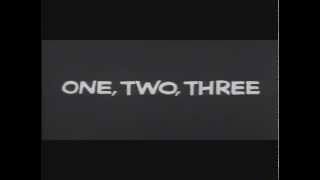 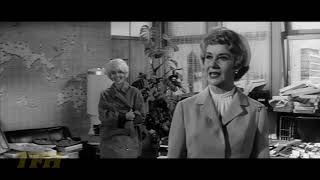 C.R. MacNamara will do anything to get a promotion within the Coca-Cola company, including looking after boss W.P. Hazeltine's rebellious teenage daughter, Scarlett. When Scarlett visits Berlin, where C.R. is stationed, she reveals that she is married to a communist named Otto Piffl -- and C.R. recognizes that Otto's anti-establishment stance will clash with his boss's own political views, possibly jeopardizing his promotion.

One, Two, Three streaming: where to watch online?

We try to add new providers constantly but we couldn't find an offer for "One, Two, Three" online. Please come back again soon to check if there's something new.

7.9 (19k)
Genres
Comedy
Runtime
1h 55min
Director
Billy Wilder
Under the new EU law on data protection, we inform you that we save your history of pages you visited on JustWatch. With that data, we may show you trailers on external social media and video platforms.