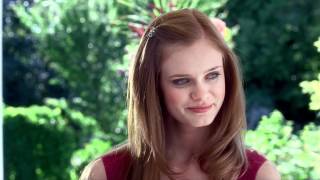 As Halloweentown prepares to celebrate its 1,000th anniversary, Marnie Piper and her brother Dylan return to Witch University, where trouble is in session from the Sinister Sisters and from someone who's plotting to use Marnie's powers for evil.

Return to Halloweentown streaming: where to watch online?

5.5 (5k)
Genres
Fantasy, Horror, Science-Fiction, Action & Adventure, Comedy, Kids & Family
Runtime
1h 28min
Age rating
G
Director
David Jackson
Under the new EU law on data protection, we inform you that we save your history of pages you visited on JustWatch. With that data, we may show you trailers on external social media and video platforms.