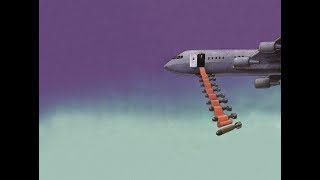 A detailed investigation into the political and economic interests that, since the beginning of the 20th century, have pulled the strings of the arms trade, hidden in the shadows, feeding the shameful corruption of politicians and government officials and promoting a state of permanent war throughout the world, while they cynically asked for a lasting and universal peace.