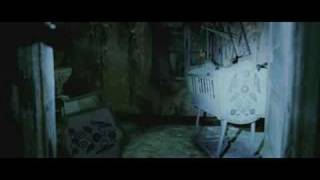 Marie, a film producer, returns to her native Russia to find her birth parents. She quickly learns they are dead, and she has inherited their long-empty farmhouse. At the farm, she meets Nicolai, who claims to be her twin brother. Events take a terrifying turn when the two spot a pair of ghastly doppelgangers and the house itself seems to propel them toward a fate they should have met 40 years earlier.

The Abandoned streaming: where to watch online?