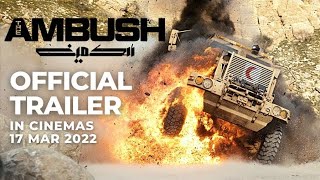 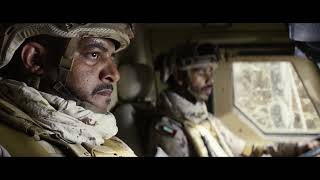 It is the winter of 2018, the men and women of the UAE military are deployed to provide aid. At the Mocha Base, spirits are high as three Emirati soldiers anticipate an imminent return home. While on their final routine patrol, the three soldiers, Ali, Bilal and Hindasi are ambushed by heavily armed militants on their route, through a narrow canyon. Trapped, wounded, and out of communication range, the three soldiers realize the gravity of their situation. They are running out of options, munitions - and time. Back at the base, their commander receives word and realizes that the assault on the UAE army patrol was premeditated. A rescue mission is quickly put into action, but will air and land support reach the men in time, and will they survive?

The Ambush streaming: where to watch online?