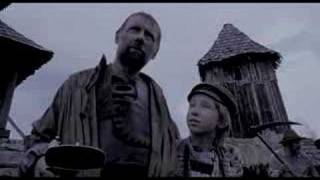 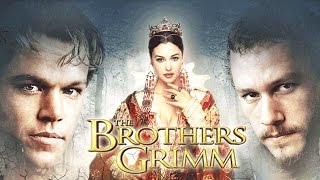 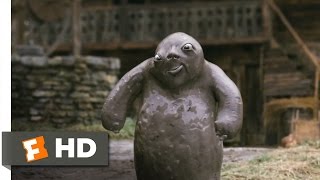 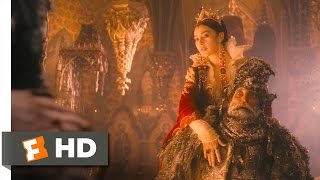 Folklore collectors and con artists, Jake and Will Grimm, travel from village to village pretending to protect townsfolk from enchanted creatures and performing exorcisms. However, they are put to the test when they encounter a real magical curse in a haunted forest with real magical beings, requiring genuine courage.

The Brothers Grimm streaming: where to watch online?