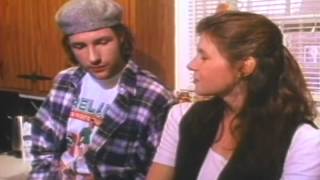 Deals with the lives of the three Irish Catholic McMullen brothers from Long Island, New York, over three months, as they grapple with basic ideas and values — love, sex, marriage, religion and family — in the 1990s. Directed, written, produced by and starring Edward Burns.

The Brothers McMullen streaming: where to watch online?