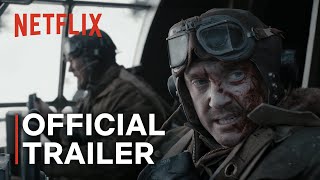 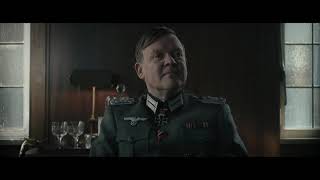 1944, the Second World War. A British glider pilot, a Dutch boy fighting on the German side and a Dutch female resistance member all end up involved in the Battle of the Schelde. Their choices differ, but their goal is the same: freedom.

The Forgotten Battle streaming: where to watch online?

Currently you are able to watch "The Forgotten Battle" streaming on Netflix, Netflix basic with Ads.