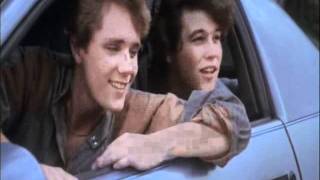 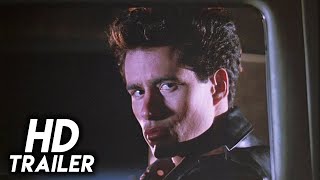 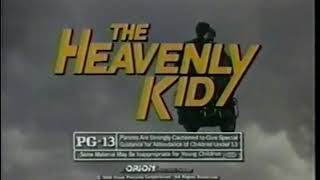 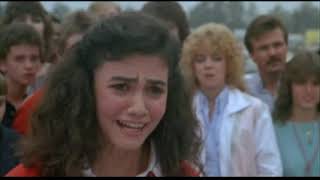 When Bobby dies in a car accident he is not allowed to enter heaven but has to stay in one of the lower levels until he has worked enough as an guardian angel in order to deserve paradise. One of his jobs is Lenny, a gifted boy, who loves his schoolmate Sharon who is the most beautiful girl of the class. But she does not even notice him so that he is about to commit suicide. Bobby prevents this and dresses Lenny up making him a playboy and tough guy so that he gets what he wants although Bobby knows that this is not the best. Thinking that his job is done, Bobby realizes that Lenny's mother is his former girlfriend who has married another guy. Although not being allowed he makes himself visible to her...

The Heavenly Kid streaming: where to watch online?

Currently you are able to watch "The Heavenly Kid" streaming on Amazon Prime Video, Epix, DIRECTV.