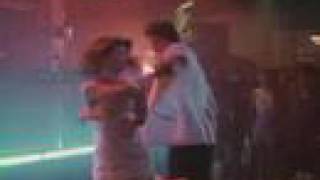 The Night Before is a 1988 film starring Keanu Reeves and Lori Loughlin. Reeves plays Winston Connelly, the so-called high school nerd and vice president of the Astronomy club. Loughlin plays Tara Mitchell, the pretty and popular head cheerleader who also happens to be the local police chief's daughter. The Tagline was: "You lost your father's car. Sold your prom date. And a guy named 'Tito' wants you dead." It was filmed and set entirely in Los Angeles, California.

The Night Before streaming: where to watch online?

People who liked The Night Before also liked