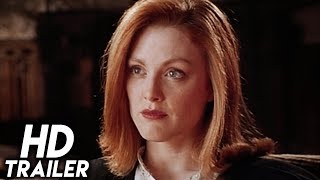 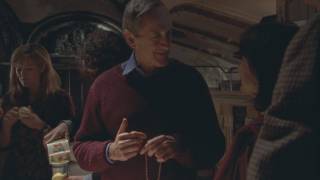 An uninterrupted rehersal of Chekhov's "Uncle Vanya" played out by a company of actors. The setting is their run down theater with an unusable stage and crumbling ceiling. The play is shown act by act with the briefest of breaks to move props or for refreshments. The lack of costumes, real props and scenery is soon forgotten.

Vanya on 42nd Street streaming: where to watch online?