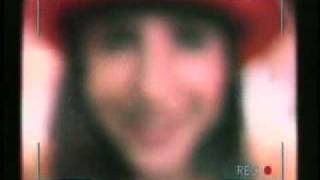 Blossom is an American sitcom broadcast on NBC from January 3, 1991, to May 22, 1995. The series was created by Don Reo, and starred Mayim Bialik as Blossom Russo, a teenager living with her father and two brothers. It was produced by Reo's Impact Zone Productions in association with Witt/Thomas Productions and Touchstone Television.

Currently you are able to watch "Blossom" streaming on Hulu or buy it as download on Google Play Movies, Amazon Video.

6.0 (7k)
Genres
Drama, Kids & Family, Comedy
Runtime
23min
TV
TV
Under the new EU law on data protection, we inform you that we save your history of pages you visited on JustWatch. With that data, we may show you trailers on external social media and video platforms.