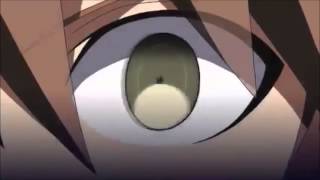 Danganronpa: The Animation follows the events of those of the video game Danganronpa: Trigger Happy Havoc. The series follows 16 high school students locked inside "Hope's Peak Academy", their High School. The students are threatened by a anthropomorphic bear, known as Monokuma, who gives them only one way to leave the Academy, to murder another student, and not be found out in the subsequent trial.