Mr. Show with Bob and David 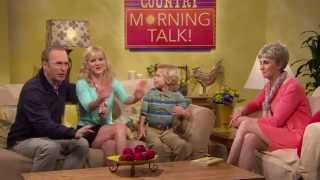 Mr. Show with Bob and David is an American sketch comedy series starring and hosted by Saturday Night Live writer/actor Bob Odenkirk and stand up comedian/actor David Cross. Cross and Odenkirk introduced most episodes as heightened versions of themselves, before transitioning to a mixture of live sketches and pre-taped segments. The show featured a number of alternative comedians as both cast members and writers.