With the incredible ability to turn into a superpowered hulk, Jennifer Walters is a lawyer unlike any other. As She-Hulk: Attorney at Law, Jennifer finds herself in a complicated professional situation that involves the notorious Emil Blonsky – a dangerous individual known publicly as Abomination. To make her work/life balance even more complicated, Blonsky is the old nemesis of Jennifer's cousin, Bruce Banner. While taking on the unusual legal case and unprecedented media attention, She-Hulk must also face the wrath of Titania.

She-Hulk: Attorney at Law is a comedy TV series created by Jessica Gao and produced by Marvel Studios, making it the eighth Marvel TV series to premiere on Disney+. The show is based on the Marvel Comics character of the same name, and marks the very first appears of She-Hulk in the Marvel Cinematic Universe (MCU). The TV show was directed by Kat Coiro and Anu Valia.

Tatiana Maslany stars as Jennifer Walters, better known as She-Hulk. The Canadian actress is best known for her role in the sci-fi thriller series, Orphan Black. The TV series also has returning MCU characters such as Bruce Banner/Hulk – played by Mark Ruffalo – and Tim Roth as Emil Blonsky/Abomination. Roth debuted as the villain in The Incredible Hulk and also made a brief appearance in Shang-Chi and the Legend of the Ten Rings. 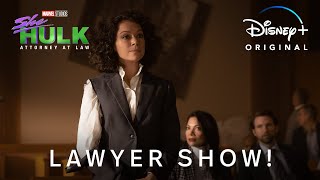 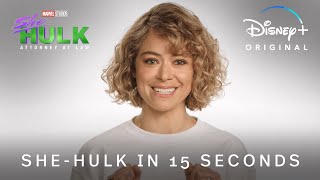 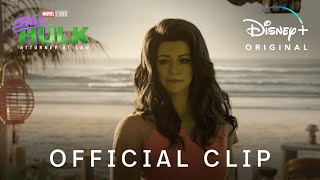 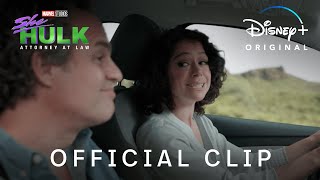 Currently you are able to watch "She-Hulk: Attorney at Law" streaming on Disney Plus.