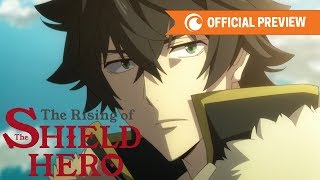 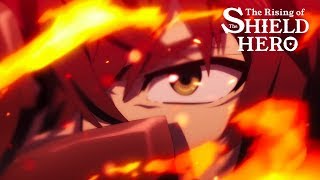 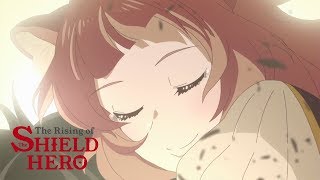 The Rising of the Shield Hero - watch online: streaming, buy or rent