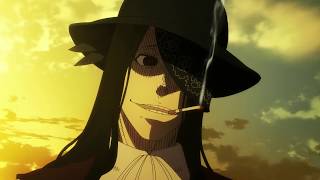 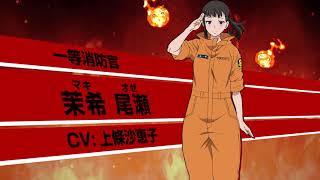 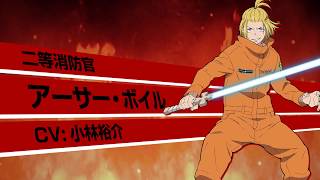 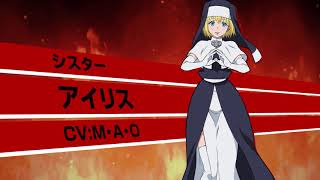 Currently you are able to watch "Fire Force" streaming on Hulu, Funimation Now or for free with ads on VRV. It is also possible to buy "Fire Force" as download on Amazon Video, Google Play Movies, Apple iTunes, Microsoft Store.