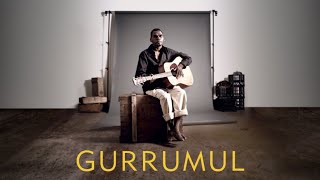 Blind from birth, Dr G Yunupingu found his identity through song and the haunting voice that has already become legend. His debut album introduced Australia to the Songlines and culture of his Elcho Island community, but now Dr G Yunupingu finds himself increasingly torn between city and country, present and past, self and the community to which he owes so much.

8.1
Genres
Music & Musical, Documentary
Runtime
1h 36min
Age rating
PG
Director
Paul Damien Williams
Under the new EU law on data protection, we inform you that we save your history of pages you visited on JustWatch. With that data, we may show you trailers on external social media and video platforms.