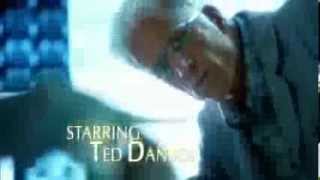 The eighth season of CSI: Crime Scene Investigation premiered on CBS on September 27, 2007 and ended May 15, 2008. Only 11 episodes had been completed and aired before the 2007 Writers Guild of America strike. Only six more episodes were made after the strike, for a total of only 17 episodes, which makes Season 8 the shortest season so far in the CSI franchise. Jorja Fox signed on for only seven episodes for the eighth season. Some international broadcasters only showed the first part of the crossover "Who and What" because Without a Trace didn't air at the time.

7.6 (77k)
Genres
Action & Adventure, Comedy, Crime, Drama, Mystery & Thriller
Runtime
47min
Age rating
MA15+
Season 8
Under the new EU law on data protection, we inform you that we save your history of pages you visited on JustWatch. With that data, we may show you trailers on external social media and video platforms.