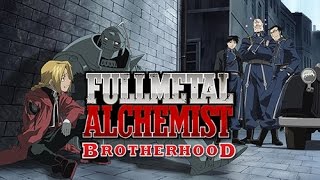 Currently you are able to watch "Fullmetal Alchemist: Brotherhood" streaming on Funimation Now or buy it as download on Microsoft Store.