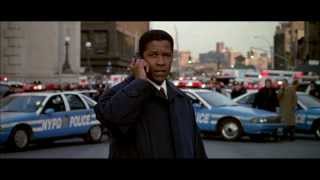 The secret US abduction of a suspected terrorist from his Middle East homeland leads to a wave of terrorist attacks in New York. An FBI senior agent and his team attempt to locate and decommission the enemy cells, but must also deal with an Army General gone rogue and a female CIA agent of uncertain loyalties.