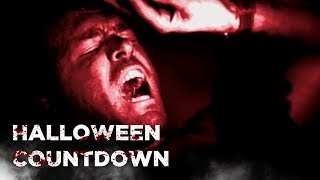 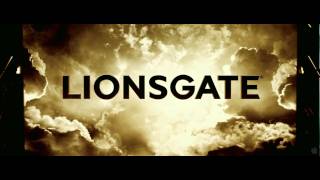 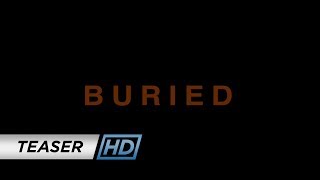 Paul is a U.S. truck driver working in Iraq. After an attack by a group of Iraqis he wakes to find he is buried alive inside a coffin. With only a lighter and a cell phone it's a race against time to escape this claustrophobic death trap.

Buried streaming: where to watch online?