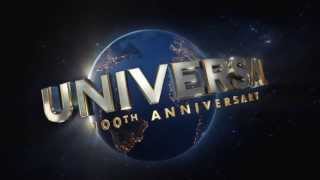 On a deep space mining mission to a remote planet, an ancient religious relic - thought to be proof of the existence of God - is unearthed and brought aboard. When the unholy artifact unleashes a long-dormant alien race, its glimpse of Heaven transforms the ship into a living Hell. A prequel to the events of the 2008 video game Dead Space.