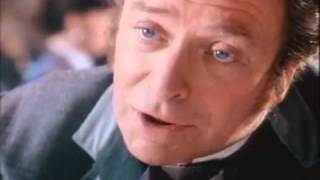 Henry Jekyll is a troubled man. His wife died of pneumonia. He wants his sister-in-law, but her father forbids any contact. And his experiments into the dual nature of man have yielded a personality-splitting drug that he has tested on himself, changing him into an uninhibited brute who seeks violent and undignified pleasures. Jekyll quickly becomes addicted to the sordid freedom induced by the drug. He can commit the most enjoyably revolting deeds, then return to his laboratory and use an antidote to change back to his original form, so that his lofty persona remains untarnished.