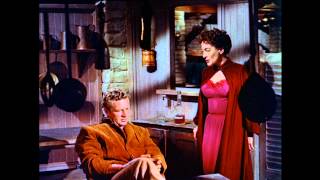 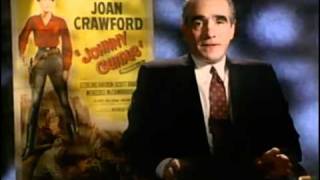 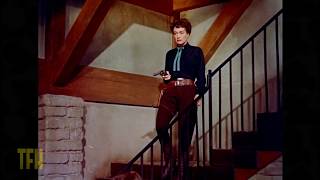 On the outskirts of town, the hard-nosed Vienna owns a saloon frequented by the undesirables of the region, including Dancin' Kid and his gang. Another patron of Vienna's establishment is Johnny Guitar, a former gunslinger and her lover. When a heist is pulled in town that results in a man's death, Emma Small, Vienna's rival, rallies the townsfolk to take revenge on Vienna's saloon – even without proof of her wrongdoing.

7.6 (16k)
Genres
Western, Drama
Runtime
1h 50min
Director
Nicholas Ray
Under the new EU law on data protection, we inform you that we save your history of pages you visited on JustWatch. With that data, we may show you trailers on external social media and video platforms.