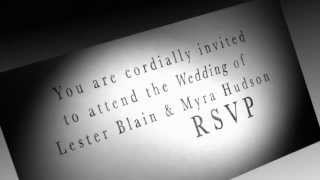 Actor Lester Blaine has all but landed the lead in Myra Hudson's new play when Myra vetoes him because, to her, he doesn't look like a romantic leading man. On a train from New York to San Francisco, Blaine sets out to prove Myra wrong...by romancing her. Is he sincere, or does he have a dark ulterior motive?