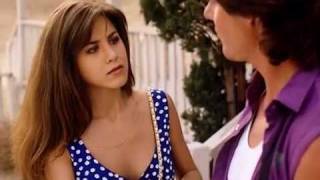 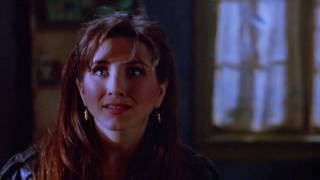 A horrific Leprechaun goes on a rampage after his precious bag of gold coins is stolen. He uses all of his magical destructive powers to trick, terrorize and kill anyone who is unlucky enough to hinder his relentless search. In a frantic attempt to survive the wrath of the Leprechaun, Tori and her friends scramble to find the only weapon known to kill this Irish monster...a four-leaf clover.

Leprechaun streaming: where to watch online?

4.8 (24k)
Genres
Horror, Mystery & Thriller, Comedy, Fantasy
Runtime
1h 32min
Age rating
R
Director
Mark Jones
Under the new EU law on data protection, we inform you that we save your history of pages you visited on JustWatch. With that data, we may show you trailers on external social media and video platforms.