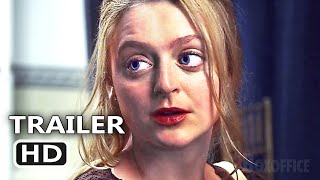 Mike Markovich, a young stockbroker at a Mob-controlled Wall Street firm, is betrayed and imprisoned for six years. When he is released, his deadly quest for vengeance begins.

Payback streaming: where to watch online?