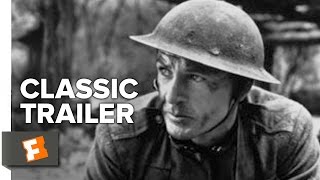 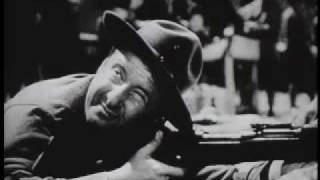 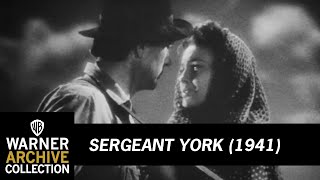 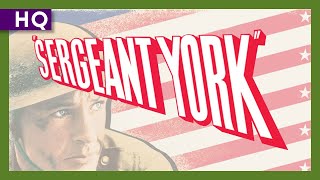 Alvin York a hillbilly sharpshooter transforms himself from ruffian to religious pacifist. He is then called to serve his country and despite deep religious and moral objections to fighting becomes one of the most celebrated American heroes of WWI.

7.7 (15k)
Genres
Drama, History, Romance, War & Military
Runtime
2h 14min
Director
Howard Hawks
Under the new EU law on data protection, we inform you that we save your history of pages you visited on JustWatch. With that data, we may show you trailers on external social media and video platforms.