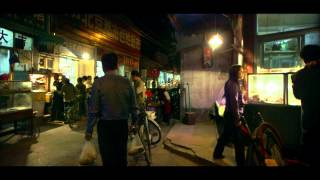 Today, half of the world’s population already lives in urban areas. In the year 2050, 4 out of 5 people will. Living in a mega city can have many reasons but is also problematic, for both the people and the environment. Health issues through air pollution and our general way of life, loneliness despite millions of people around us. But what’s the reason? Professor Jan Gehl, who studied the human behavior in cities through 40 years has the explanation. In this documentary, he shows how we could build modern cities, which suit human needs like inclusion and intimacy.

The Human Scale streaming: where to watch online?