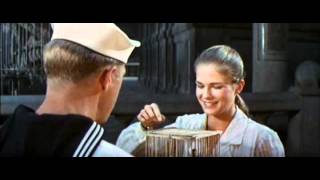 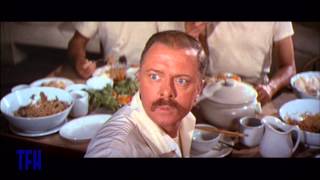 Engineer Jake Holman arrives aboard the gunboat USS San Pablo, assigned to patrol a tributary of the Yangtze in the middle of exploited and revolution-torn 1926 China. His iconoclasm and cynical nature soon clash with the 'rice-bowl' system which runs the ship and the uneasy symbiosis between Chinese and foreigner on the river. Hostility towards the gunboat's presence reaches a climax when the boat must crash through a river-boom and rescue missionaries upriver at China Light Mission.

The Sand Pebbles streaming: where to watch online?

7.6 (13k)
Genres
War & Military, Action & Adventure, Drama, Romance
Runtime
3h 2min
Age rating
PG-13
Director
Robert Wise
Under the new EU law on data protection, we inform you that we save your history of pages you visited on JustWatch. With that data, we may show you trailers on external social media and video platforms.