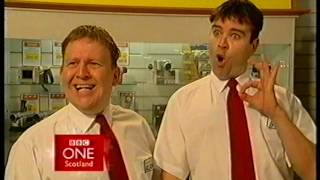 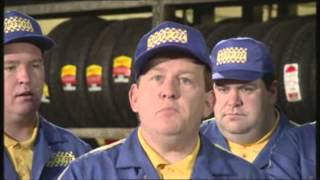 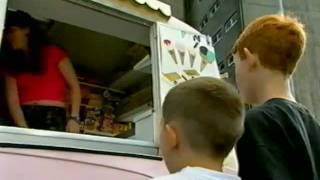 Chewin' the Fat is a Scottish comedy sketch show, starring Ford Kiernan, Greg Hemphill and Karen Dunbar. Comedians Paul Riley and Mark Cox also appeared regularly on the show. Chewin' the Fat first started as a radio series on BBC Radio Scotland. The later television show, which ran for four series, was first broadcast on BBC One Scotland, but series three and four, as well as highlights from the first two series, were later broadcast to the rest of the United Kingdom. Although the last series ended in February 2002, 6 Hogmanay specials were broadcast and offered on DVD when purchasing the Scottish Sun between 2000 to 2005, one every year. Chewin' the Fat gave rise to the spin-off show Still Game, a sitcom focusing on the two old male characters Jack and Victor. The series was mostly filmed in and around Glasgow and occasionally West Dunbartonshire. The English idiom to chew the fat means to chat casually, but thoroughly, about subjects of mutual interest.

We try to add new providers constantly but we couldn't find an offer for "Chewin' the Fat" online. Please come back again soon to check if there's something new.