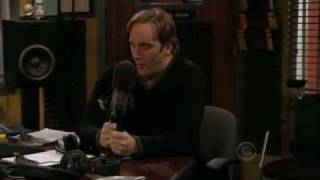 Gary Unmarried is an American sitcom created by Ed Yeager, which ran on CBS from September 24, 2008 to March 17, 2010. The series focuses on a recently divorced couple sharing custody of their kids while starting new relationships. The show was produced by ABC Studios and CBS Television Studios, and Yeager and Ric Swartzlander served as Executive Producers for the first season. The series was known as Project Gary during tapings before premiering on television. On May 18, 2010, CBS announced that it had canceled the show.