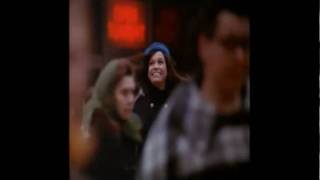 The Mary Tyler Moore Show is an American television sitcom created by James L. Brooks and Allan Burns that aired on CBS from 1970 to 1977. The program was a television breakthrough, with the first never-married, independent career woman as the central character: "As Mary Richards, a single woman in her thirties, Moore presented a character different from other single TV women of the time. She was not widowed or divorced or seeking a man to support her." It has also been cited as "one of the most acclaimed television programs ever produced" in US television history. It received high praise from critics, including Emmy Awards for Outstanding Comedy Series three years in a row, and continued to be honored long after the final episode aired.

Currently you are able to watch "The Mary Tyler Moore Show" streaming on Hulu or buy it as download on Apple iTunes, Vudu, Amazon Video.