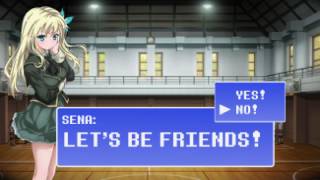 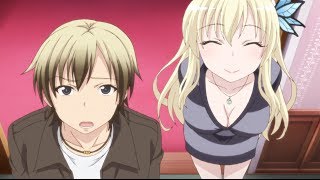 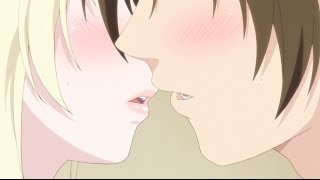 Kodaka Hasegawa has just transferred to St. Chronica's Academy and he's having a hard time making friends. With his naturally blond hair and fierce looking eyes, people constantly mistake him for a delinquent. One day, he runs into his bad-tempered loner of a classmate, Yozora, while she's talking to her imaginary friend, Tomo. Since neither of them have any friends, they decide to form a club and start recruiting some. Little by little, lonely classmates join their club to learn how to build friendships through cooking together, playing games, and other group activities. But, with so many misfits, will the club members really be able to get along?

Haganai: I Don't Have Many Friends - watch online: streaming, buy or rent

People who liked Haganai: I Don't Have Many Friends also liked