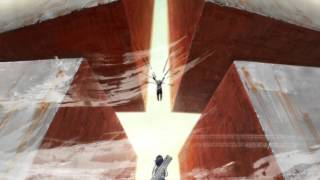 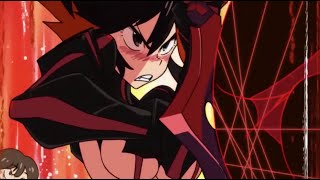 Honnouji Academy is forcefully ruled by the iron-fisted control of its student council and its president, Satsuki Kiryuuin. Transfer student, Ryuuko Matoi, arrives on campus carrying a giant sword, that is actually half of a scissor. She is looking for the woman who holds the other half of her sword who killed her father. It is said that Satsuki Kiryuuin knows the identity of the killer but when Ryuuko confronts her she is beaten by the student council and their powerful "goku uniforms" whom she cannot match in strength. However, once Ryuuko receives her own "Kamui" by the name of Senketsu , the odds are lifted in her favor.

Currently you are able to watch "Kill la Kill" streaming on Netflix, Hulu, Funimation Now, HBO Max or for free with ads on Crunchyroll, VRV. It is also possible to buy "Kill la Kill" as download on Apple iTunes.