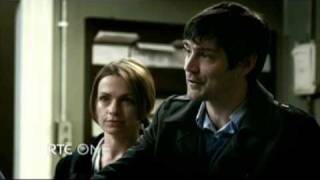 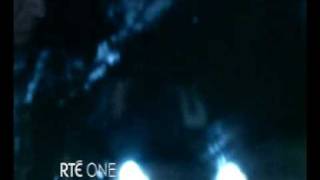 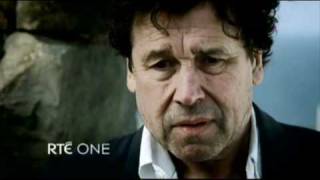 Single-Handed is an Irish television drama series, first broadcast on RTÉ Television in 2007. Set and filmed in the west of Ireland, it focuses on the life of a member of the Garda Síochána, Sergeant Jack Driscoll. Three two-episode, single-story series aired one each on consecutive nights in 2007, 2008 and 2009. Series Four, consisting of three stories told over six episodes, began in RTÉ One November 2010. The series is partially inspired by garda corruption in County Donegal.