The Heroic Legend of Arslan 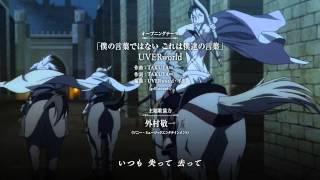 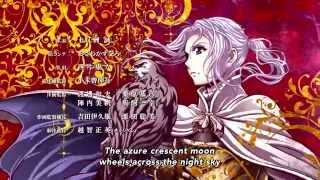 Arslan is the heir apparent of Pars, a strong nation that sits at the hear of the trade route connecting the East and the West. When the pagan nation of Lusitania begins an invasion of Pars, the timid Arslan is confronted with battle for the first time. His worst anxieties are realized the Parsian army falls for a Lusitanian stratagem and are routed. He barely escapes with his life, thanks to the loyal and indomitable warrior Daryun. Together they will stand against the invasion and the cruelties of fate that are about to blow down on Pars.

People who liked The Heroic Legend of Arslan also liked