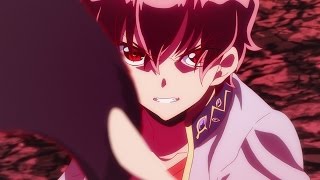 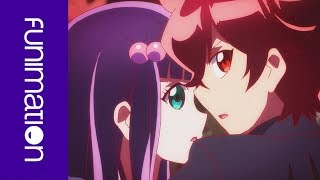 Rokuro is from a family of exorcists, but he'd rather be a singer, a soccer player or anything but an exorcist! He's forced to own up to his own incredible potential when new arrival Benio stirs his competitive spirit. But their rivalry gets a twist when they earn the prestigious title of "Twin Star Exorcists"—two supreme fighters fated to marry and birth the ultimate spiritual warrior!

Currently you are able to watch "Twin Star Exorcists" streaming on VRV for free with ads or buy it as download on Amazon Video, Apple iTunes, Microsoft Store.