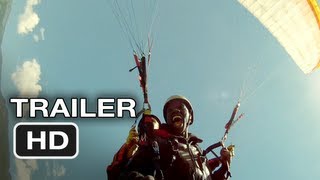 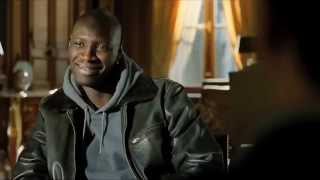 A true story of two men who should never have met – a quadriplegic aristocrat who was injured in a paragliding accident and a young man from the projects.