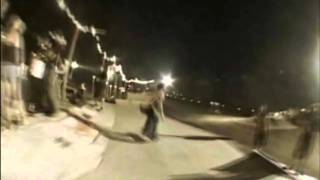 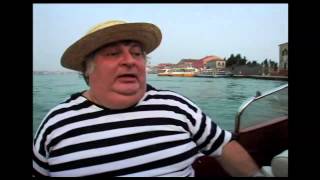 Viva La Bam was an American reality television series that stars Bam Margera and his friends and family. The show was a spin-off from MTV's Jackass, in which Margera and most of the main cast had appeared. Each episode had a specific theme, mission, or challenge which was normally accomplished by performing pranks, skateboarding, and enlisting the help of friends, relations and experts. Although partly improvised, the show was supported by a greater degree of planning and organization.

We try to add new providers constantly but we couldn't find an offer for "Viva La Bam" online. Please come back again soon to check if there's something new.

6.7 (8k)
Genres
Reality TV, Comedy
Runtime
21min
Age rating
14+
TV
TV
Under the new EU law on data protection, we inform you that we save your history of pages you visited on JustWatch. With that data, we may show you trailers on external social media and video platforms.