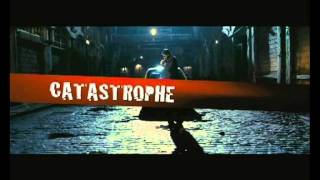 Kalavaram (English: Riot) is a 2014 Tamil film directed by Ramesh Selvan and produced by Ravichandran. The film features veteran actors Sathyaraj and Tanikella Bharani in the leading roles, while an ensemble cast of newcomers play other pivotal roles. The film, which had been in production since 2010, released on 14 January 2014.

Kalavaram streaming: where to watch online?

Currently you are able to watch "Kalavaram" streaming on Sun Nxt.