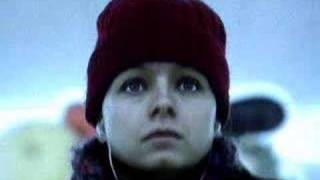 Morvern Callar wakes on Christmas morning to discover that her troubled boyfriend has died by suicide, leaving behind the unpublished manuscript to his first novel and a sum of money intended to pay for his burial. Instead, Morvern attempts to use both to reinvent her life.

Currently you are able to watch "Morvern Callar" streaming on The Roku Channel, Freevee Amazon Channel for free with ads.