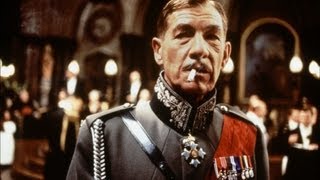 Currently you are able to watch "Richard III" streaming on Hoopla or for free with ads on Tubi TV, Pluto TV. It is also possible to rent "Richard III" on Vudu online and to download it on Vudu.