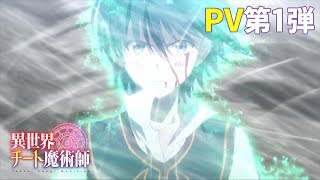 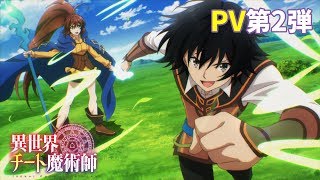 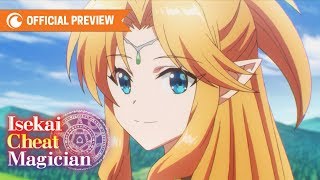 As regular high school students Taichi and Rin disappeared in a beam of light. When they came to, the two of them were already in a world of swords and magic. Finally getting away after experiencing an attack by monsters, following the suggestion of adventurers they headed on the path towards the guild. In the guild, the two of them found out that they possessed unbelievably powerful magic. Thus the regular high school students transformed into the strongest cheats...

Currently you are able to watch "Isekai Cheat Magician" streaming on Crunchyroll, VRV for free with ads.